Hands For War, Fingers For Battle 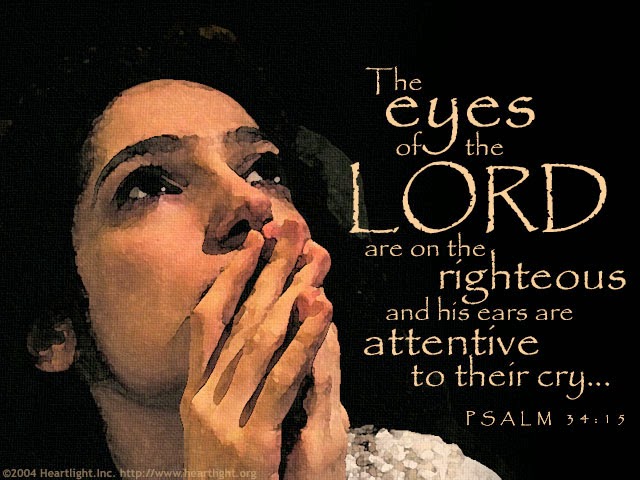 Of David. Praise be to the LORD my Rock, who trains my hands for war, my fingers for battle.-Psalm 144:1 (NIV)

My husband told our son to open the first page from an autographed book he brought home from a training much needed for his work. He was excited at the same time, telling us about the significance of this training with him and his co-workers at these trying times. Obviously, he learned so much.

The author, with his stylish, cursive handwriting began with “To a brother…” and ended it with the verse I wrote above… My husband added they were both excited to know the many similarities they had as both had served in the military and to learn that he was also a “brother in Christ” made his heart jump with joy.

“It fits what many does in law enforcement but I see the bottom line,” humbly I reminded him.

“In reality, we battle in this unseen war…And it is indeed God Who helps us with this…”

He silently nodded as he paused for a few bites of the dinner I just warmed up for him.

And as we surrender our hearts to Christ, we are all in this. From being lost sheep, we become soldiers…In these trying times, may we, children of God, use our hands, our fingers to battle the many circumstances surrounding us in persistent prayers…Because the war is real. It lies deep in our hearts. Of when to say yes or no. Of when to know what is true and what is false. Of hating what is evil and fighting for what is good. While at the same time, starting with a “thankful prayer” for the previous mercy given to wretched state. Most of all, of allowing God to help us in this battle for we are not able to win without His help. For it is only His help that makes a sinking vessel float. It is only His help that makes one realize that his or her life is but a shadow. It is only His help that drives one into a realization that self-importance does no one any good. And that’s where our victory comes…From Him and Him alone…