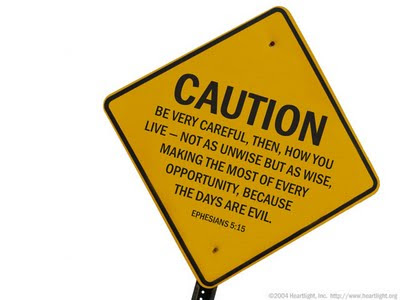 
She was our charge nurse that night. Frail from her weakened body, plagued by a disease she never truly disclosed, she still tried hard to perform her duty.

One deputy brought a male inmate who obviously had mental health needs. He looked afraid and had a very unpredictable behavior. His appearance was unkempt and he was threatening to hurt himself that night.

This charge nurse walked over to him while he was sitting on one of the blue chairs used for sick calls. His hands handcuffed behind him. For some reason that was not clear to the rest of us, the charge nurse started examining the inmate’s inside part of his mouth.

All of a sudden, he bit her hard. Her scream of pain echoed in all corners of the Infirmary.

That was the worst thing an inmate could do in a prison: to hurt one of the staff.

Within seconds, after the radio call for help, more deputies swarmed that area and that inmate was taken down and held on the floor, unable to move but at the same time, bloodied from punches that came from many fists. He wouldn’t stop biting and trying to spit on some of them.

That charge nurse was fortunate….to have a deputy nearby. Or else, she would have been hurt big time by that inmate who wasn’t thinking of any consequences with his behavior. Her finger was saved. It wasn’t that bad of a bite.

But that incident continued to harbor pain in some of us. Because we couldn’t find any valid reason why she examined that suicidal inmate’s mouth in the first place. We would never know…If there was no protection that night from the deputy, that nurse would have been severely hurt, because of her unwise action, too.


The days are evil. We must keep our standards high, act wisely, and do good whenever we can.