The scene was chaotic when I arrived on Wednesday night to help the only night nurse for a few hours. She was on the phone. Getting one phone call after another. While a bin of charts was next to her on the floor. Awaiting to be reviewed. Each case to be evaluated by her and cleared to be transferred to another facility in our county. Or be transferred to another prison.

The evening crew was tending to their needs. To finish their own charting. I saw different faces in suits, calling nurse after nurse. I heard…one prisoner committed suicide hours before I got there. He didn’t make it. And the nurses involved were being interviewed by those interrogators. To find out what transpired during that time they tried to save the young man’s life.

Suicide…is a problem we encounter at my workplace. Time to time… Knowing when and how to intervene is important. But despite the knowledge we, nurses, acquire from training and eventually talking to suicidal inmates or treating their injuries, still…It is hard to deal not knowing what truly goes in someone’s head. In someone’s heart’s core.

Depression indeed contributes…A feeling of emptiness. Of believing that they just exist. Because they have nothing left in life that makes it worth living for…

It is often hard to explain that suicide is not always the best answer to exit life’s chaos. As we start to monitor such individuals until they are seen by the mental health doctor. For their safety to themselves.
It’s a part we have to do…To dig deeper and try to sort out where such intentions are coming from. And in each encounter I had from the past, I often found out… it was not easy to throw the question but it was worth trying to lay it in the open:

“What does life expect from you?”

And how quickly one’s mind changed…In a matter of minutes during that short-lived interaction. To realize that what mattered was not their belief that life had nothing for their expectations.

What mattered was “what life expects from them…” 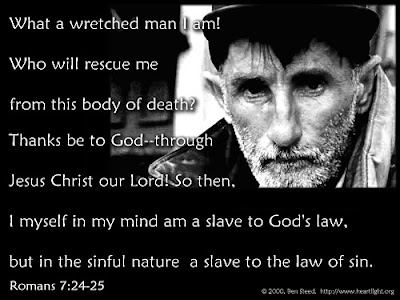 The righteous cry out, and the Lord hears them; he delivers them from all their troubles. The Lord is close to the brokenhearted and saves those who are crushed in spirit. The righteous person may have many troubles, but the Lord delivers him from them all; he protects all his bones, not one of them will be broken. – Psalm 34:17-20 (NIV)