"I the LORD search the heart and examine the mind, to reward each person according to their conduct, according to what their deeds deserve." – Jeremiah 17:10 (NIV) 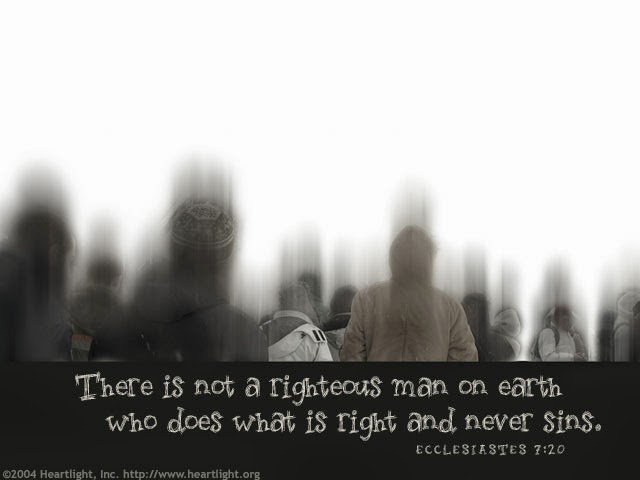 The loud waves of laughter came flooding the entire room inside the Infirmary. As one quietly whispered and read what was written from a sick call request from one of what seemed like thousands of sick call requests put in by inmates. Each request always sounded with urgency though most of the time, each case had no life threatening issues. Their way of trying to be seen and be on top of the sick call list each morning. So that the day nurse going to their units would try to see them.

A couple of custody staff hanging around with 2 younger nurses remained talking all night long as the night nurse supervisor had been away for her vacation. Paired with the rare quiet shift, each slow minute was being used as an advantage for that loud, fun tryst.

“When you have something that smells fishy, that is a problem…” quickly, one uttered to fuel the fires of laughter that never stopped.

I chose to close my ears. My eyes. My mind. My heart. Quietly working in a distant corner away from the throng, I chose to help the medical secretary as there was no one to be seen nor a doctor’s order to be carried out. I knew. They were all watching. They were all wondering.

Why I never joined their conversation. Only speaking when asked.

As my heart grew sadder. With what I had been smelling all night long. I didn’t want to laugh because there was something more sickening that all the gross sick call requests submitted.

How many times I had heard about the fishy relationships that abound? The back stabbing? The rumors being swirled and being fanned which might not be true? The lies put out to save someone’s wrong? To pretend that the whole group was walking in integrity and had been working hard when it was only a façade for some?

I couldn’t laugh. Because what that inmate’s plea for treatment for something that smelled awful couldn’t be worse than what smelled in this department.

Those things smell awful. They reek. Due to someone’s foolishness…

My wounds fester and are loathsome because of my sinful folly. – Psalm 38:5 (NIV)

God would surely have known it, for he knows the secrets of every heart. – Psalm 44:21 (NLT)