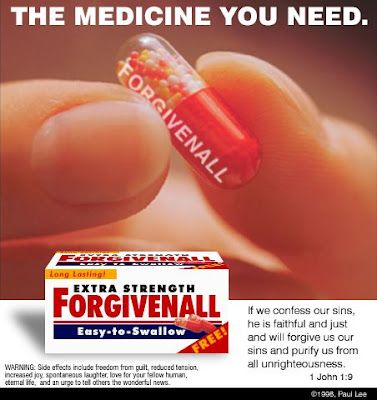 “Why do you wanna’ hurt yourself?”

“And why are you talking funny? Did you take someone else’s meds?”

“Did you take Psych meds before?”

He looked up. This young, male inmate. Incarcerated for almost two weeks in our prison. He never had a problem except a few dog bites on two of his digits of the right hand and slightly on the left side of his head…Yes…From the K-9 dog which pursued him when he tried to elude the arresting officers. He was just on antibiotics and there was no indication from his medical history that he had other problems…Like mental issues. Except last night…

When their unit deputy called the Clinic and brought him down. Cuffed wrists behind his back. Talking in slightly slurred speech as if he was drunk. But he denied taking medications not given by the medical staff. I believed him. He must not be sleeping well since his arrest.

Because he had been missing his Psych meds. Night after night…12 days in a row…That he finally had to say something when his mental condition was slowly nudging at him. To become uncomfortable. To think suicidal ideation. Perhaps, guilt...Despite him not hearing any voices. It was a good thing he never acted yet.

“Here…,” I told the deputy as I handed him a form that allowed him to bring the inmate for Suicide Watch. I explained to the inmate the procedure. Of the importance of bringing him there because he confessed to me how much he wanted to truly hurt himself. That all his clothes would be taken away and he would just be covered with a suit designed for suicidal inmates not to be able to use to harm themselves or himself. Like those others who had gone to that place before him. But the most important thing would be that the Psych Doctor would give them priority. To see them all first thing in the morning. And be given medications that would apply to their conditions and hopefully, would help them not have those thoughts.

He got up. Slowly. The weariness walking with him. The shoulders dropped so low as if the weight of the world was on them. And his thoughts…Only him knew… What was going on…

It was hard that he had to come through a nurse to tell of his symptoms and mental problems that plagued his mind and heart. Before he could see a Psychiatrist…

Behind all this…what’ s not seen is the fact. Of how easy it is to confess what’s residing heavily in one’s mind and heart. The first step to yield to the calling of the Cross and the easy yoke it places instead on one’s heart. No need for mediation. One can go directly to God for His redemption and forgiveness. Because of Jesus… His sacrifice…The only intervention needed. By all men...

And even believers who had already asked for His forgiveness must still continue to confess every sin that is committed…Because it helps to keep one’s fellowship with God in good standing. Daily…

For there is only one God and one Mediator who can reconcile God and humanity--the man Christ Jesus.
- 1 Timothy 2:5 (NLT)

So then, since we have a great High Priest who has entered heaven, Jesus the Son of God, let us hold firmly to what we believe. – Hebrews 4:14 (NLT)