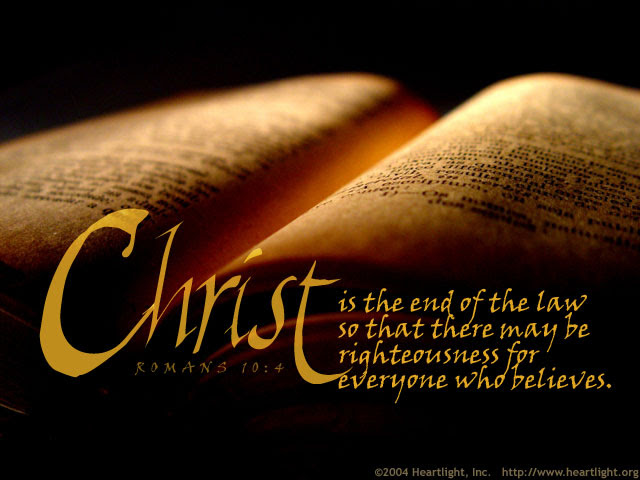 I was the Intake Nurse long time ago. My charts that needed to be opened for those arrestees who had a medical or psychiatric problems were piling up in front of me. As I started getting to work, I was almost startled though the voice was soft. It broke through the brief solitude I had which gave me time to catch up with my charting.

“Ma’am, can I ask you for some Motrin? My tooth hurts!” bravely queried an inmate worker. He and the other worker wearing blue uniforms. They usually could be found in one corner of the Intake on the male side. Awaiting for the deputies to call them if they needed help to have something cleaned up or to pass meals during “chow times”. They sort of the errand runners for us. For medical staff, they often would get empty charts as we needed them. Or they would pick up a wheel chair or other equipment stored in our Infirmary.

“You know you need to put a sick call, right?” I replied. That was the rule. That no medications would be given to any inmate, not unless it was through a sick call when the nurse could evaluate them.

He lowered his head and pivoted to head back to the corner where he was.

His face lit up. But at the same time, a little grimace was also shown.

“Are you sure you’re okay to work?”

“I think I can handle it Ma’am. I just need to try if the Motrin can help me until I finish this shift.”

I grabbed a handful of packets of Motrin after determining he didn’t have any drug allergy. His right hand, cupped and waiting for the meds to be dropped. He had a little wry smile this time.

“Sir, I’m giving you some to make you comfortable because you’re at work. But if your toothache doesn’t get better, please put a sick call. So, the nurse can determine if you need to see our dentist.”

“Thank you so much, Ma’am,” he replied with gratitude. He disappeared from where he was standing. A few minutes later, he came back and emptied my big trash can becoming full with papers and other forms of trash.

“Thank you, Sir! I appreciate your help,” I told him.

I sat there with my achy neck after finishing the charts. I started thinking…”Was I wrong on giving him that packets of Motrin because it just wasn’t allowed if not through a sick call? That meant I broke the policy?” But I strongly felt it wasn’t about breaking the policy. It was about helping someone who was in pain. And this thought came over me that brought me comfort:

That Jesus healed a crippled man on a Sabbath, where the Pharisees were just waiting for that opportunity to attack him and his ministry. Blinded by their own self-righteousness and oral laws with the intention of keeping God’s commandments, they failed to see the real meaning behind God’s laws.

“No work is allowed on Sabbath! Healing is work!” they accused Jesus.

Jesus knew their hearts…with hardness. So he asked if it was lawful to do good or evil on Sabbath, to save a life or destroy? None of the Pharisees could answer. Are there still Pharisees today? I believe so. We are like them when we build those walls around us, to separate us from sinners. Thinking that what we do is right in the sight of God. But those walls are the same walls that separated us from what God truly wants from us. What defiles us is what is in our hearts.

Oh, Lord...help us to be more like Jesus everyday. Mold our hearts. Remove the things that impede my spiritual growth. Forgive me for my sins. In Jesus' precious Name. Amen.