Fear of the Judge 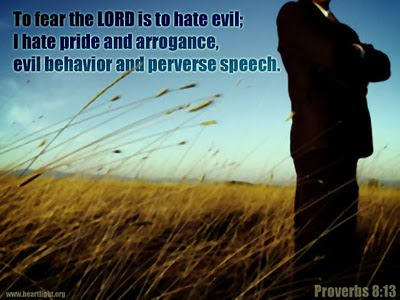 “Therefore, since we are receiving a kingdom that cannot be shaken, let us be thankful, and so worship God acceptably with reverence and awe, for our “God is a consuming fire.” ~ Hebrews 12:28-29 (NIV)

I tapped on the glass window to get the attention of the Intake Nurse rushing to go toward the transportation area of the prison. She didn’t notice me as I waited for the Custody Specialist to just open the heavy, metal door.

As the Supervisor left early and gave me the task to be the acting Charge Nurse, I listened intently on the radio traffic as inmates were being prepared to be boarded in their designated buses that would bring them to court and see the judge that morning. It never failed, morning by morning, on court days, when something always went wrong with those inmates. Some happened to complain of feeling like fainting. Others were secretly hit by strong punches from unknown fists if personalities among them clashed. Some were planned. It was always a hectic time for the Intake Nurse as any mandown would give more work to be done, and would slow down her already burdened work load. Any pair of extra hands would truly make the task easier.

She smiled upon seeing me, as she pulled the wheeled vital signs machine. Halfway in the long hallway, we saw a deputy holding the shoulder part of the inmate’s orange shirt. He complained of feeling like he was going to faint. The fumes coming from the warming up huge, diesel-fueled buses were noticeable even though the metal doors were closed.

All of the man’s vital signs were normal. But it didn’t mean that there was nothing wrong with him. We completely understood the fear that must have overwhelmed them upon realizing that they had to face the judge that morning, with the punishment still unknown to the crimes they committed.

“Sorry, you must go,” we uttered. “Your vital signs are okay. Just try to relax.”

The deputy upon hearing us yelled, “Let’s go! Get in the bus!” Every second was rushed by then. There shouldn't be any delay, as some of the buses would have to travel long distances. He picked up the inmate sitting on the cold floor and holding him again by the shoulder, he helped him get up as his wrists were cuffed behind him.

Don’t we all face the same reality of fearing God? Of facing the only Judge? But for those who don’t believe in God, they face the fear of God’s judgment and eternal death. And for those who believe in Him, it is different. Fear is much more of revering Him.