“Guess he was having seizures,” reported a unit deputy over the phone. As I struggled to finish some doctor’s orders in the computer with the goal of having more done during the 4 ½ hours I came for to help the night crew.

He was a heavy set man. Ambulating only with a wheelchair. His salt and pepper beard and disheveled hair catching my attention as his mouth was endlessly talking with the young unit deputy who wheeled him in into the Clinic. With my gloved hands, I held the chart close to me and led him to the hallway where the vital signs monitor was waiting.

Rubbing a slightly red cut on the bottom of his dry lips, he uttered, “My cellmate tried to catch me, Ma’am. I don’t know. Guess I was having a seizure. I don’t remember much.”

“I don’t like Dilantin and they’re not giving me the meds that I want. It should be Depakote.”

Addressing the first statement, I replied, “Your cut looks old. That’s not a fresh injury. What caused your cut because it’s not from a fall.”

He acted like he didn’t understand me but managed to reply, “Ahhh…I was tasered outside. I got hit there…”

“Okay, Sir…So, that’s not from the fall. It was an injury during your arrest. Though it’s slightly red, it seems to be healing.”

“Now, give me a few minutes. Let me review the medication form they have in the pharmacy and I’ll get back with you…”

Holding the tan envelope with his name and all the medications he was being given, I showed it to him.

“See this? What does it say on the last label?”

“Sir, I can tell you now. You didn’t have a seizure (his face was painted with a surprised look as if I didn’t know what I was saying). You thought you had one or you just plainly couldn’t remember. But here you are talking with me appropriately and demanding for a medication you want when it has been ordered and being given to you.”

His mouth opened as if he wanted to say something but no words came out.

“Well…Is it okay for me to stay a little bit here?” he asked as the Infirmary Deputy behind him loudly yelled “No!” in protest when he heard the conversation between us.

“No!” I finally answered.

“There is no medical emergency and no good reason for you to be here in the Clinic. You know that in true emergencies, all you have to do is press that button (in his cell) and if you’re not able, I know your cellmate will and your unit’s bubble (control room).”

The tall Clinic Deputy turned his wheelchair facing the first metal door that would open to the hallway leading to his unit. He was visibly upset as this inmate was down in the Clinic for different reasons not warranting any medical intervention. Night after night... He denied that he was having a problem in his unit when I asked him. I had no choice but to send him back. Glancing at them, I knew…He would return… 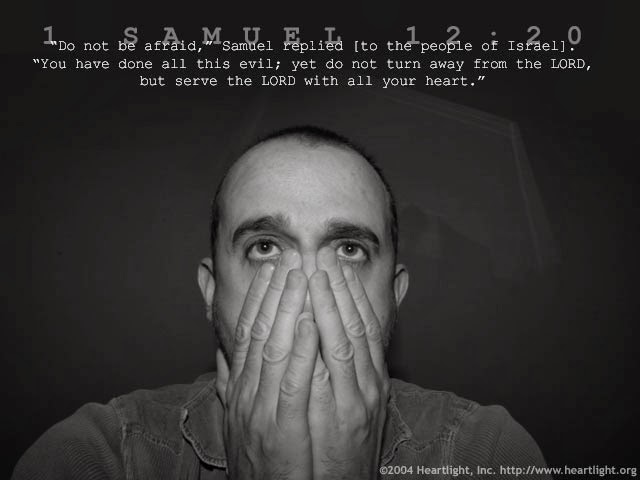 How many times people whine, forgetting the availability of God’s grace? Instead of pressing on with prayers, they impatiently want the answers for the things they want their way instead of surrendering to what He best planned. That in so doing (whining or complaining), it does nothing but makes a situation not even better. Instead of thanking Him , many hearts lose to see the truth. That in trials, both with answered and unanswered prayers, He is always there. Those hearts fail to see the good outcome in store when they whine and start looking at the negatives. Backs end up turned on Him instead of sinful lives.

But in reality, Jesus is “only a prayer away.” Anytime. Anywhere. He is not far. When prayers are not answered, the wretched heart should ponder…
How far has he walked away from Jesus or how much things of this world is polluting that heart? If you find out the answer, maybe it’s time…To go back to Jesus, to seek Him and truly tell Him what’s ailing that heart. To allow that heart to cry out the true emergency…Of needing God’s forgiveness.

When you feel the weight of the world
And you have no one to help you in any way
You may not know, you may not feel
I've loved you from the start, I always will

You may be heartbroken but I'm Someone you can trust
You may fall on your knees, just reach out for My Hand
You may cry every tear, I will wipe them dry
You may feel just existing, but I can give you life...
Inspired: 1/10/2014 06:57:00 AM 6 comments: