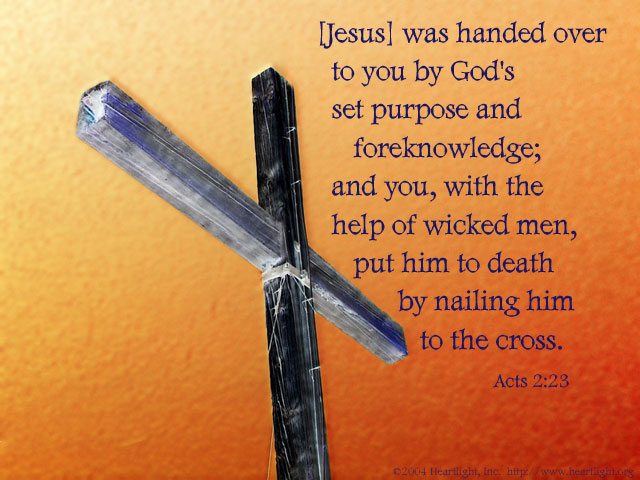 The charge nurse used to have the major key that opens a cabinet housing different sets of keys for the medical or mental health staff to sign out. One medical secretary was scheduled to check the sets of keys to make sure they were all accounted for during change of shift. It would mean major trouble if even one key would be missing...That meant the whole prison would be on a lock down and inmates would be searched to make sure they didn't get hold of any keys if there was one missing. That would be a challenging task because our prison housed 3,000 something inmates alone.

For many years that I had been working there, it was going smoothly. Until...One night, a set of keys went missing at the nurse's clinic at Intake. 2 nurses scheduled that night both denied accidentally bringing that particular set of keys to their houses nor lost them. The units were not put on a lock down as everyone feared it might happen. The higher ranking official did find out about it but because there were no inmates involved in that particular room, they did not search any inmate.

Whoever did not want to admit to losing this key resulted into a major consequence for the whole nursing and mental health staff. Because of that person's negligence, everyone lost their privileges to get the major key from the charge nurse and from then on, the custody staff or the deputy ended up counting the keys and ended up controlling who signed out whatever set of key in every shift or if it was returned. One's fault became everyone's fault. One's negligence caused the whole nursing staff, including the innocent ones to be blamed.

People's sins were laid on the innocent Sacrifice. Everyone's dirty works were transferred on God's Son, Who in turn gave His righteousness to those who believes in His death and resurrection. But what God traded for humanity's worthless sins was replaced with something of immeasurable worth. When we trust in Christ, we make that deal! We make that exchange!

Jesus, the sinless became sin. Jesus, who was never found guilty was only accused of that crime: "being King of the Jews." His accusers did not put him on that wooden cross. It was his love for humanity which made Jesus endured His suffering. He loved even his enemies. He endured the most horrible way of dying and physical agony, because He knew that the spiritual separation of humanity from God was a torture.